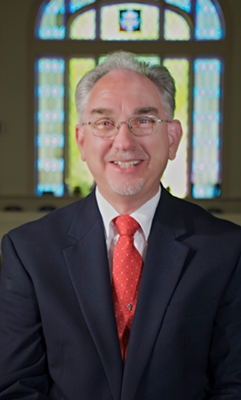 Pastor Doug is originally from Boston, Massachusetts and came to the First Congregational Church of Hartford from Bangor, Maine in January of 1983. He lives in Hartford with his wife, Judy, and has four grown children and nine grandchildren. He has been a member of the Conservative Congregational Christian Conference since 1990 and served as the Chairman of its Credentials Committee for five years. He also served as a volunteer Chaplain for the Hartford Police Department. He has a passion for preaching and teaching the truth of God’s Word and, particularly, Bible Prophecy. Pastor Doug retired in December of 2017, and he is missed by the congregation.